There are six leadership groups within the school with the potential for more as the need arises. All Leadership Groups (other than the Senior Leaders Council) meet as a Home Group each morning and are supported by Mrs Liesl Williamson, Head Teacher Stage 5 and Ms Megan Clarke, Relieving Deputy Principal.

The peak group, an overarching council with representatives from the other five groups, is the Senior Leadership Council (SLC). The leaders of the SLC are the School Captains.  The School Captains are elected from nominations by Year 11 students.

This structure caters for student interests and talents and provides many leadership and participation opportunities for students while bringing the leadership groups together.  The SLC meets at least once each term.  Year 11 members from all Leadership Groups and Leadership staff vote for Captains (male and female) following a statement and speech by nominees.

Other leadership groups are –

The Arts Council is a relatively new student leadership initiative instigated in 2009 and includes students from all Year groups who are involved in the arts at Killara High School. The Arts Council is formed by student application and interview and includes students involved in the Performing Arts Ensemble Program music and dance strands and students from music, visual arts and drama. The Arts Council provides a voice for students in these areas and actively plans and organises arts events during the year. Members of the Arts Council have the opportunity to demonstrate and improve their leadership skills in a variety of ways during the year including organising exhibitions, performances and reporting to the school at assemblies. 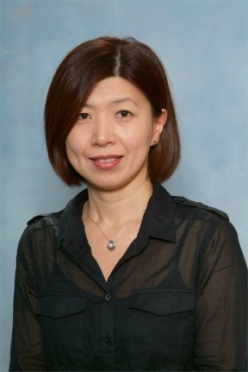 The school has 24 Prefects elected by the senior students and staff.  The Prefect body elects two Senior Prefects (male and female).

The important continuing function of the Prefect body is to strengthen the links between each Year group, the school staff and the wider school community thus assisting in sustaining a cohesive school community and fulfilling an important leadership role in this community.  Prefects chair and manage the weekly school assemblies and represent the school at community functions and ceremonial occasions throughout the year.

Prefect meetings are held during lunchtime each Monday and students are welcome to attend and express opinions about any matters of concern to students.

Prefects are directly involved in:

Mr Jake Henzler from the English faculty provides guidance and support for the Prefects.

This committee is known as the school social ‘conscience' promoting the issues of social justice, human rights and the disadvantaged. The aim is to raise awareness among the students of important issues and acting on this heightened awareness to ‘make a difference' both in the school and wider community.  Specific activities include the 40 hour famine, the World's Greatest Shave and linkages with a variety of community organisations. The group raises concerns about many social and environmental issues such as global warming, school recycling and energy conservation and promotes intercultural understanding.  Issues actively promoted by the Social Justice Committee concern animal welfare, homelessness, cancer and AIDS awareness, environmental issues and mental health issues. 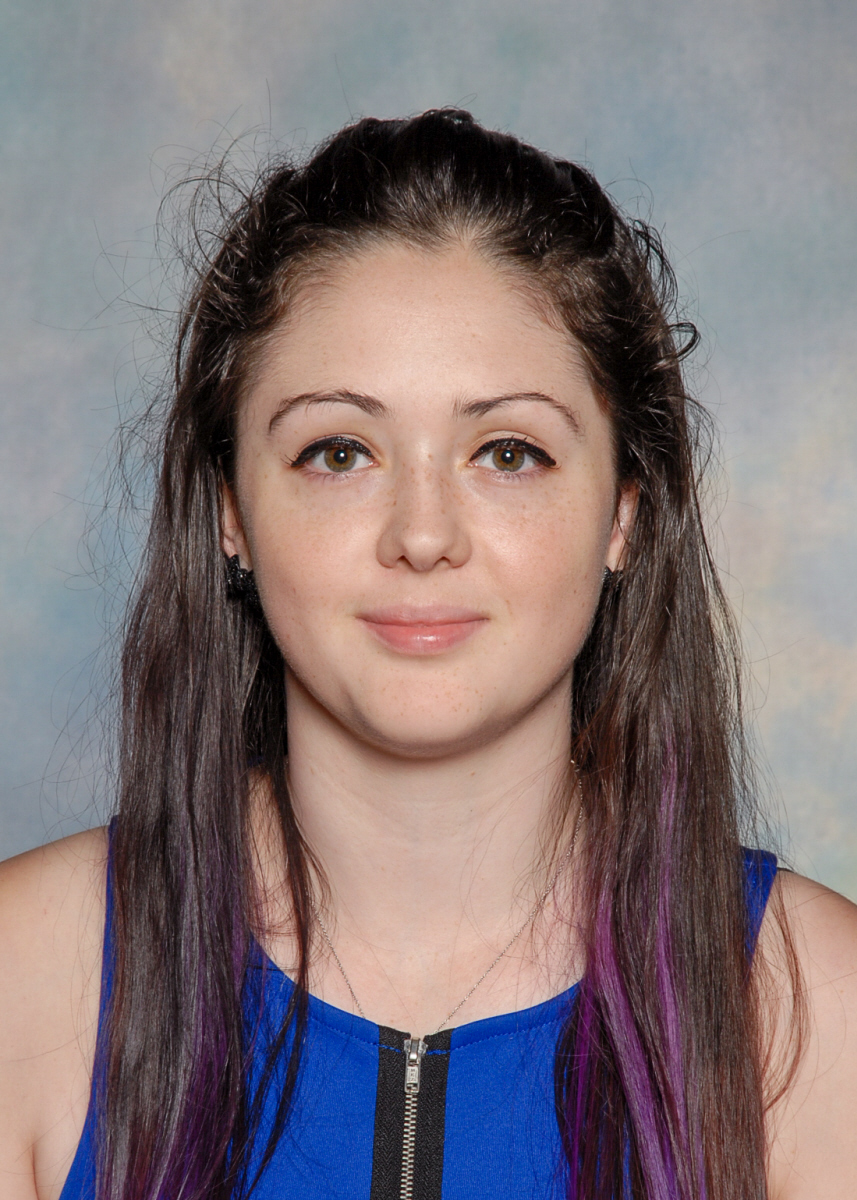 Ms Chloe Williams from the Human Society and Its Evironment (HSIE Blue) faculty provides support and guidance for this group.

The Sports Council is a relatively new student leadership group which was formed in 2009 and includes students from a range of year groups who are involved and/or interested in sports at Killara High School.  The Sports Council is formed by student application and interview.  The Sports Council develops and supports sport within Killara High School and represents the needs and interests of students within sport. Members of the Sports Council have the opportunity to demonstrate and develop their leadership skills in a variety of ways during the year including organising, assisting and participating in sporting events, assisting at carnivals, developing sports facilities, promoting fitness and a healthy lifestyle and the promotion of sport at assemblies. 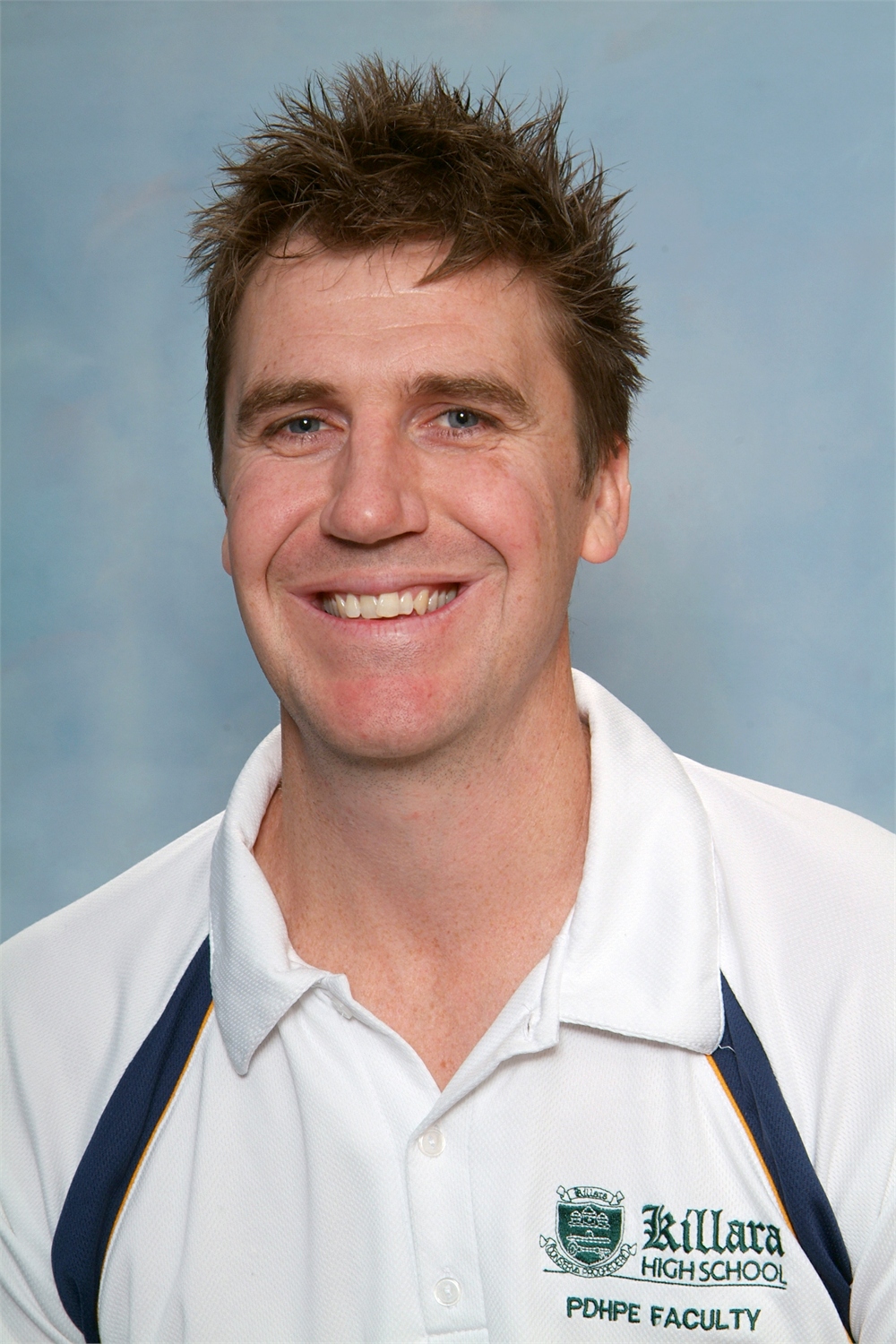 Mr Adam Bruckshaw from Personal Development, Health and Physical Education (PDHPE) faculty will provide support and guidance for this group.

The Council meets weekly to consider matters of student concern and school organisation.  Members of the SRC sit on each of the school's management committees and participate in decision making related to the various aspects of school management.  The SRC also supports a number of charities.  Its prime aim, however, is to work actively for the student body in order to make Killara High School a happy and safe environment for all. 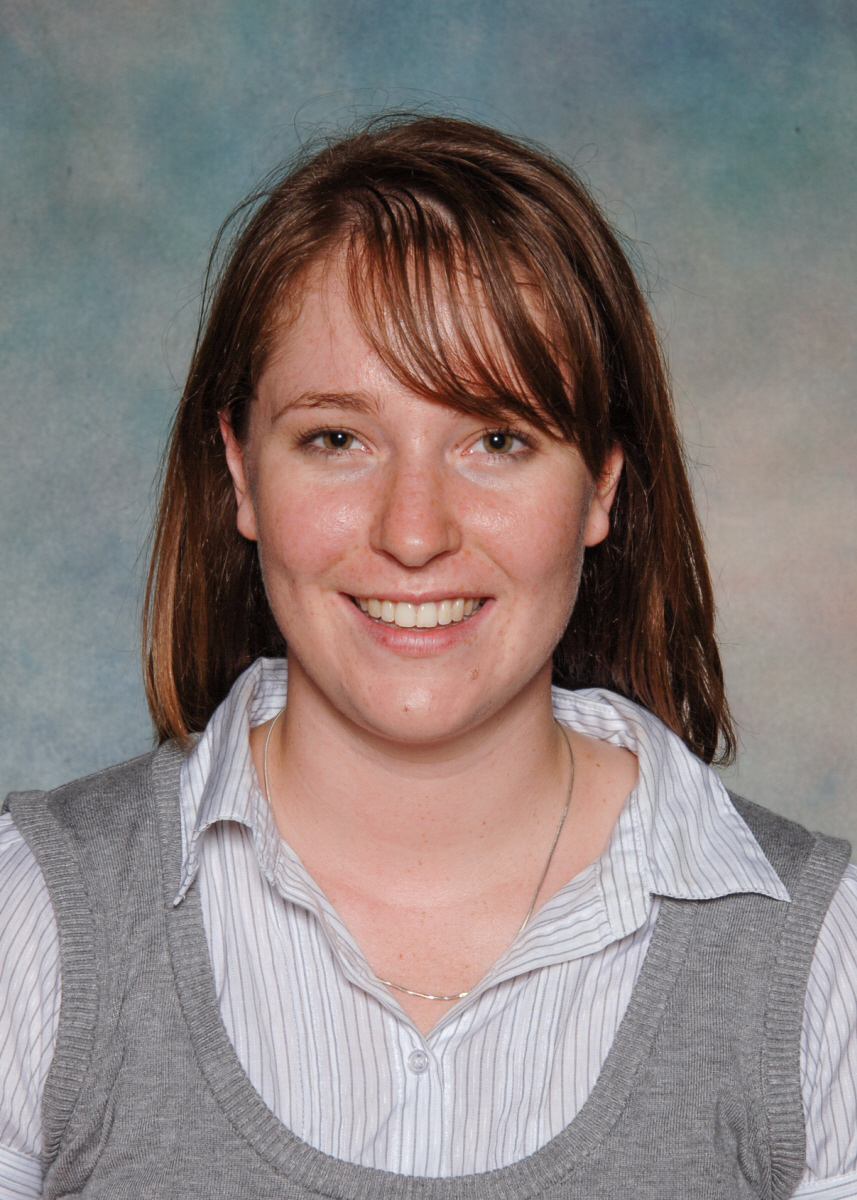 Ms Caitlyn Whitby from the HSIE faculty acts as the SRC Patron and provides guidance.